Cisco has launched a number of high functional IP phones in the market recently. These are used by businesses and offices in many parts of the world for call coverage and management. The Cisco 7912 model is the perfect choice for cubicle workers who handle low to moderate telephone traffic every day.

The Ethernet switch integration of this model provides LAN connectivity to any collocated computer. Additionally, the inline power feature makes it possible for the phone to receive power over LAN, offering centralized power control to the network administrator. 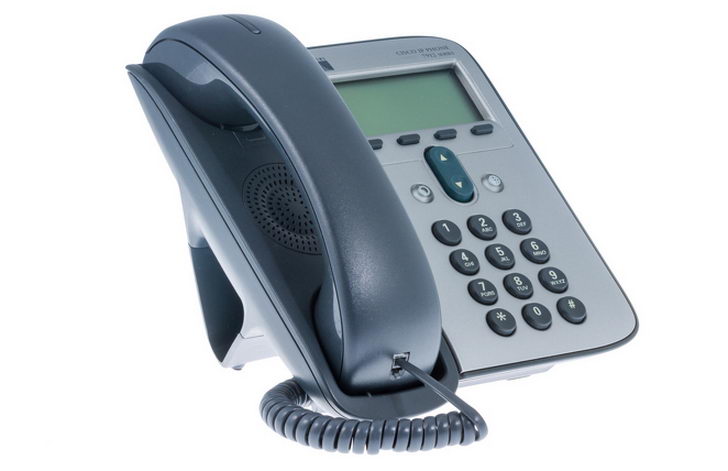 With the combination of inline power and Ethernet switch, reduces the amount of cabling. All that is required is a singular wire to the desktop.

Cisco IP phone 7912 series is extremely easy to install, manage and configure. Even people with moderate to know technical knowledge will be able to install the set easily and learn to use it various features. Also, it provides mobility as the phone set can be shifted anywhere and it will still pick up on the configuration settings. Unlike landlines, it doesn’t have to be plugged in to one place.

Additionally, it offers features other than calling such as intercom and even older ones like paging and faxing. These qualities make Cisco IP Phones a product for everyone.